Nick Panter was named Executive Chef at the Cobb Galleria Centre and Cobb Energy Performing Arts Centre in June 2022. Panter joined the culinary team in 2015 as Chef de Cuisine and has been promoted throughout his tenure to Sous Chef and Executive Sous Chef. As Executive Chef, Panter will oversee the entire kitchen and stewarding operation at both venues.

Born in Texas, Panter grew up in Oklahoma and New Mexico where he learned the art of creating powerful, spicy and craveable dishes drawing inspiration from Southeast Asian cuisine. Passionate about giving each guest a unique dining experience, Chef Panter plans to build upon the use of sustainable sourcing while expanding the network of local purveyors.

A veteran of the U.S. Air Force, Panter is married with three daughters. 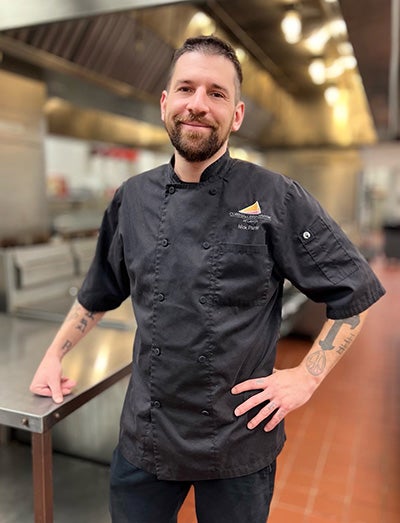 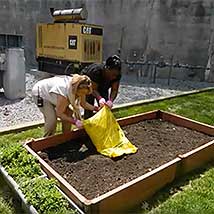 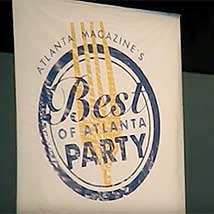 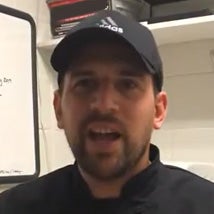 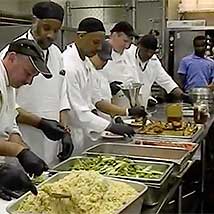 Behind the Scenes of a Plate-Up at Cobb Galleria Centre