Founded in 1979, The Atlanta Opera is one of the finest regional opera companies in the nation. In 2013, the company recruited internationally recognized stage director Tomer Zvulun as its General and Artistic Director. In the 2016-2017 season, the company expanded its mainstage season from three to four productions at Cobb Energy Performing Arts Centre while ushering the Discoveries series into its 3rd season for a total of six productions. The Opera works with world-renowned singers, conductors, directors, and designers who seek to enhance the art form and make it accessible for a sophisticated, 21st-century audience. The Atlanta Opera strives to expand the experience of its patrons with memorable and exciting performances reflecting the highest musical and theatrical standards while supporting community and educational programs. 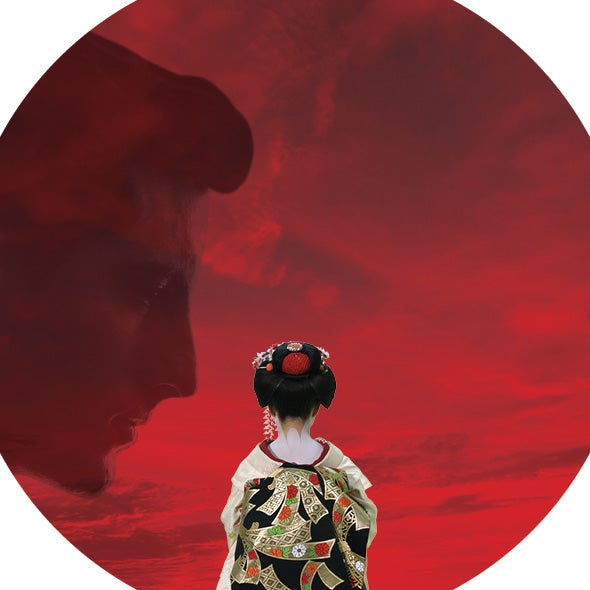 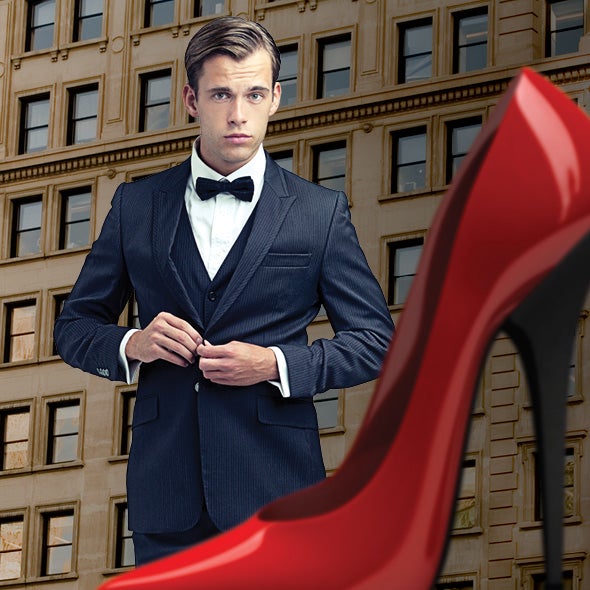 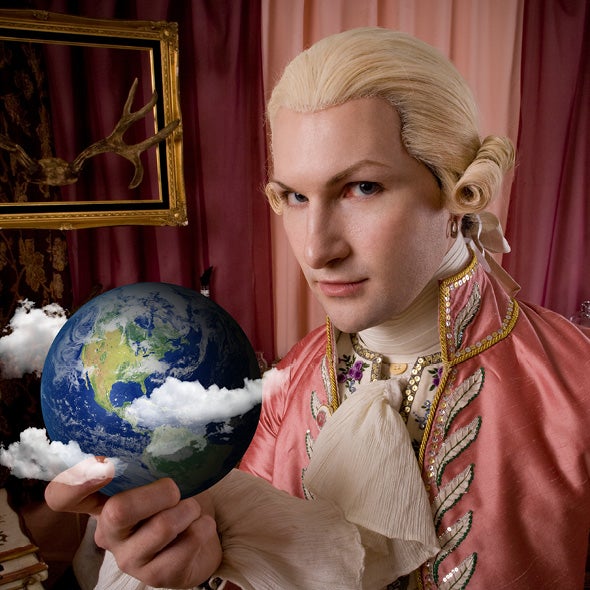 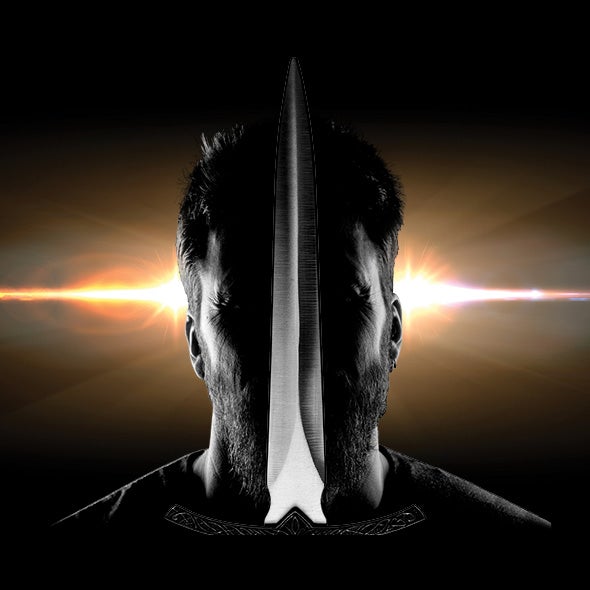